South African homes are becoming smaller as owners opt for townhouses and flats over free-standing properties.

This is according to a new Stats SA building report, which found that on average eThekwini (Durban) has the largest homes when measured by square metre, while property in Cape Town seems unusually small – at an average of only 106 square metres.

The shift from free-standing homes can also be linked to high property prices – which shows that South Africans living in the country’s most populated provinces can expect to pay well over a R1 million rand for a home.

As rates and taxes continue to climb and the cost to own remains unaffordable for a large portion of the population, many are left with no option but to turn to expensive rentals or alternative living arrangements.

One such option is a modular home – low maintenance, pre-designed homes which ship fully fitted and finished.

Speaking to BusinessTech, Tracey Dollman owner of Greenpods, said that modular homes are slightly less expensive or on par with the costs of a traditional home per square metre.

Those in KZN can also expect to pay around R1,000 square metre more, while those in Johannesburg and the surrounds can pay around R2,000 more.

This does not take into account the building time or the running cost of the house, which includes air-conditioning and heating, she said.

“Most people use them as their main home, from a starter home to retirement and everything in between. They are also popular as holiday homes.

“The normal housing regulations are used for our modular system, and its timber frame based and complies with the SABS and SANS regulations,” said Dollman.

“The only issue is that regular brick and mortar homes don’t need to insulate to as high of a specification as timber frame or modular homes,” she said

“Even the insurance of the house is the same as a brick and mortar house.”

The images below show what a typical modular home looks like. You can find a full breakdown of specifications and other models here. 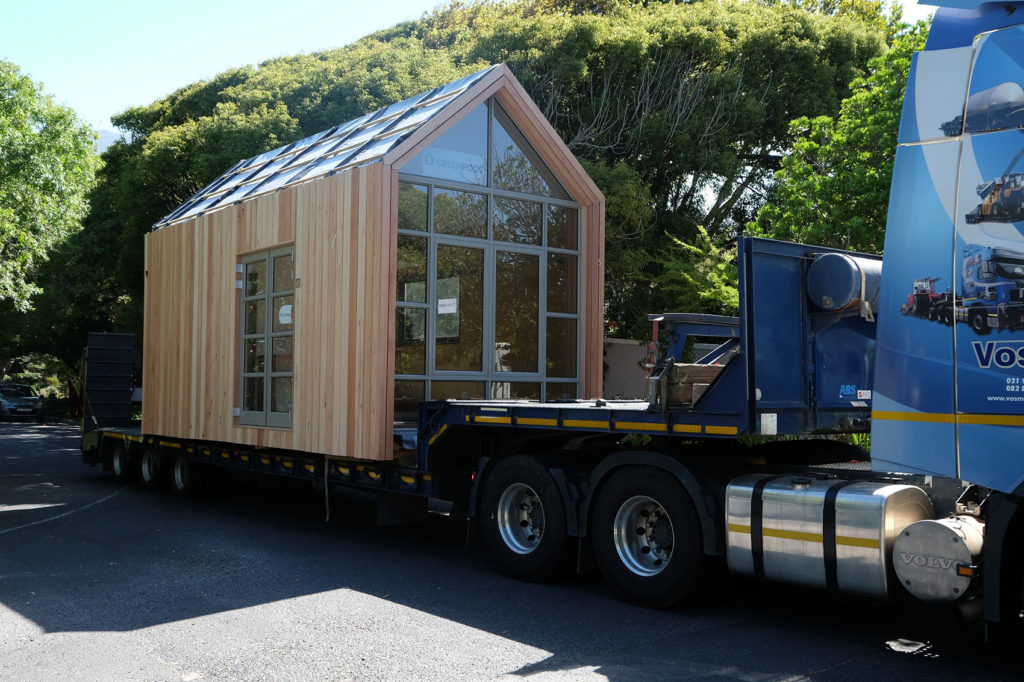 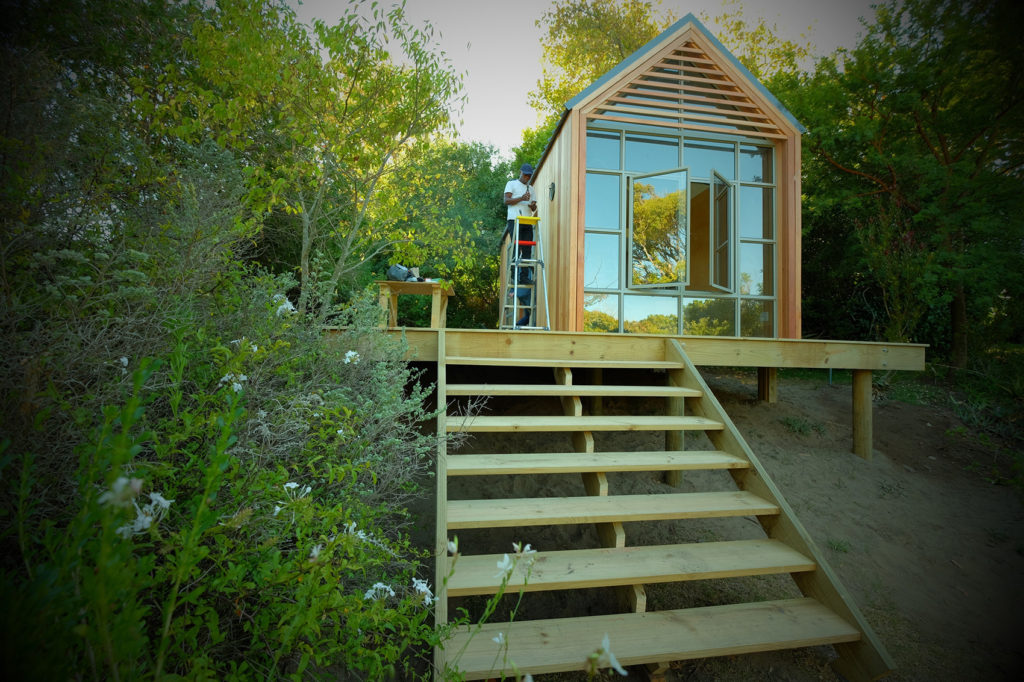 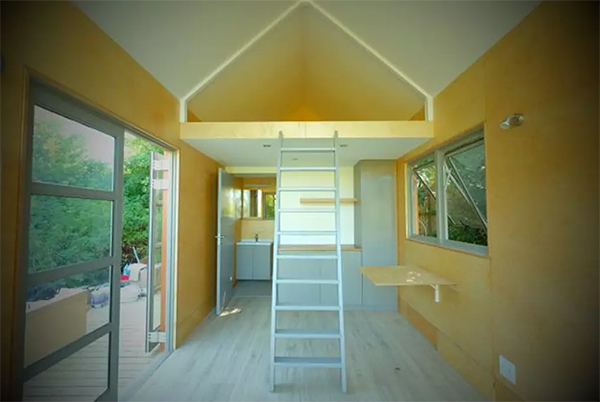 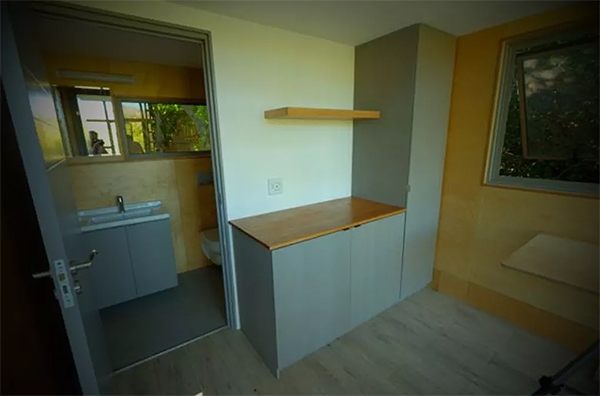