With MC Kapale launching a big debate about Uganda’s best comedians, we decided to solve this puzzle for now. In the MC Kapale Speak, these are the Ugandan comedians with ‘work.’ Those missing on this list don’t have work. 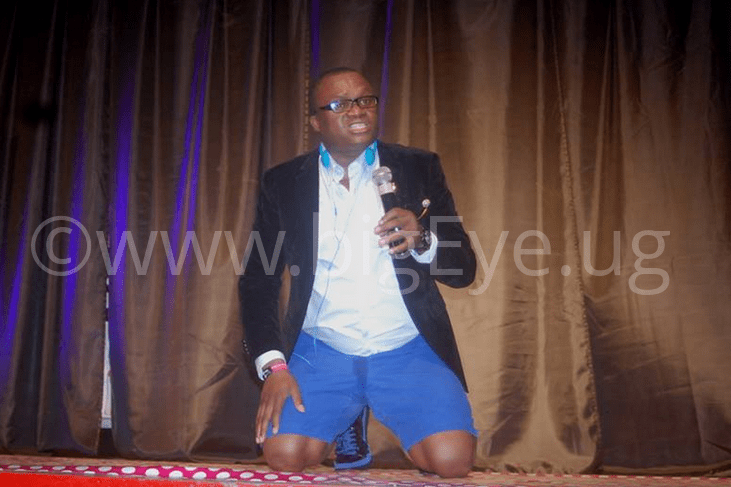 Truth be told, MC Kapale still has commendable work. He’s the guy who will chatter joke after joke. You can throw him any topic and he will crack a joke around it. He describes himself as the grandfather of Stand-up comedy in Uganda. He has attacked almost every other comedian in Uganda going ahead to claim that MC Mariachi stole from his pockets as a father. Yes, he matches his talk with actions. 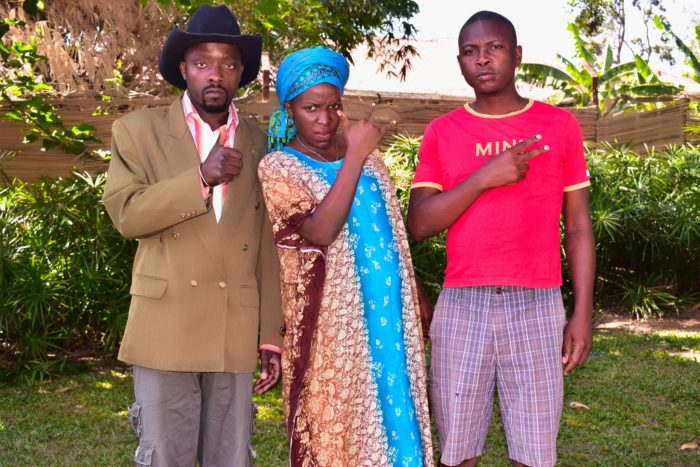 This has been a year for Busoga Kingdom, they have influenced Uganda in every possible way. This family started off jokingly sharing the awesome clips on Facebook. Before long these were spreading like a wild fire on WhatsApp groups. There’s the great Kalibaala who goes out of his way to exhibit the comical side to being dense. They recently filled Theatre La Bonita to capacity. Some people had to be denied entry because of lack of space.