As Ugandans looks forward to join the rest of the world to commemorate the WORLD AIDS DAY on December 1, we have to remember that AIDS is real , it has claimed a number of lives of people we know and those whom we have never heard of.

Many Ugandan celebrities have died due to the syndrome, before death, some accepted their fate, they came out publicly and declared their statuses whereas for others we just heard rumours since they never came out to announce that they are HIV positive till their death.

Here is a list of some of the Ugandan celebrities who have succumbed to the deadly virus;

Probably Philly is the first on the list because he is the first Uganda celebrity who came out to say he is infected with the disease.
He was a music maestro whose song still hit the waves up to now especially during Christmas festivals
He died on 15 December,1989 when the virus was still fresh in the eyes of the world. 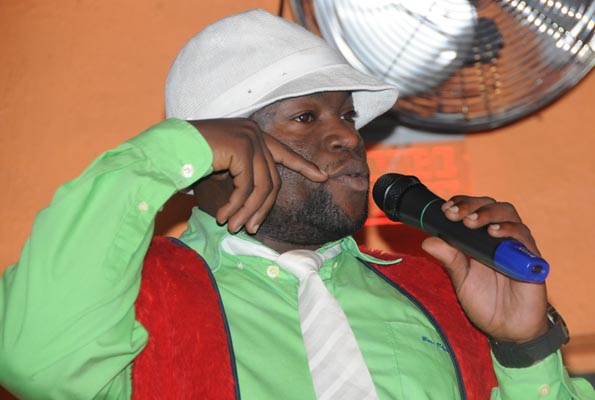 Paddy Ssali aka Paddy Bitama was a renowned comedian with the Amarula family.He died of the deadly disease in 2014 though some people alleged that he died of cancer.