Charlize Theron, Trevor Noah and Arnold Vosloo aren’t the only SA born stars making a name for themselves in Hollywood.

From roles on Pretty Little Liars to Glee, here are seven celebs you might not have known are from SA.

And yes, we knew there are plenty more local exports making it big abroad. But these are all we could fit on this list (for now!).

Sasha is best known for her role as Alison DiLaurentis on the hit series, Pretty Little Liars.

She was born in Johannesburg in 1996, before moving to Las Vegas in 2001. She later relocated to Los Angeles. 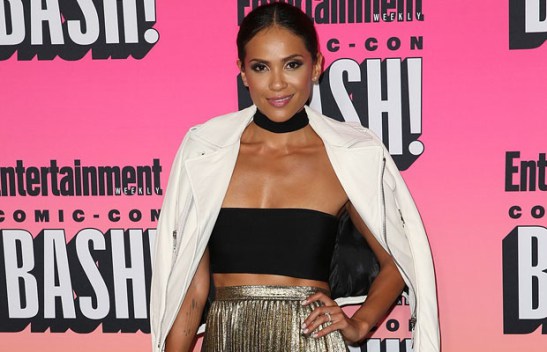 Lesley-Ann was born in Cape Town but emigrated to Auckland, New Zealand, with her parents and her younger brother in 1999.

The actress caught everyone’s eye as the slave girl Naevia in Spartacus in 2011 and in 2015 she won the role of Maze in the FOX television series Lucifer.