It is without a doubt that South Africa has some of the most talented actors. People who act good enough to have you convinced that they are like that in real life, which is never the case.

Most films they have made in South Africa tend to portray the gangster Kasi life. We have Tsosti, Jerusalema,Namba Namba to name a few. The actors they usually cast to play roles of the bad guys just do it soo well, it is no wonder some of these movie dramas are internationally recognised.

Here we present you with the best male actors that play the gangster roles to perfection : 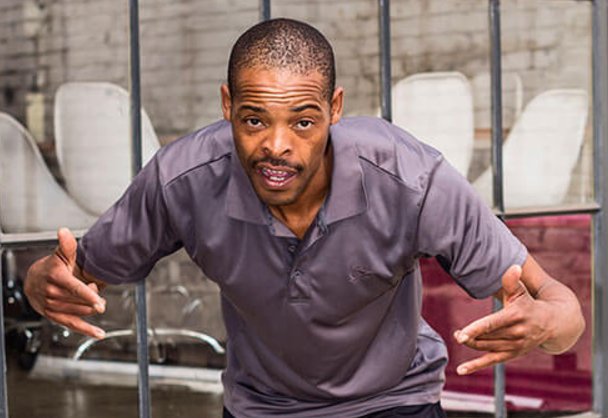 An actor, poet, singer and dancer. He was born in the township Alexandra. He has appeared in quite a number of South African drama series, films and Theatre plays. In real life, Israel was involved in criminal activities that led to two arrests, first one when he was 14 and the second one in 1996 where he was sentenced 8 years in prison.

He was released in 1999. He made a name for himself while in prison and realised his passion for acting. He got a chance to audition for a role in Yizo Yizo which he got. Years went by his talent was recognised and he has been in Gaz’lam, Zbondiwe, Isibaya, Namba Namba, Jerusalema to name a few.