Top 5 Most Paid Female Celebrities In South Africa At The Moment!!

We see celebrities driving nice cars , living the high life and purchasing goods of us go as far as to dream of.You all often wonder how much they making, well let us try and feed in in your curiosity . Females are making waves in the industry.

Most of those who get paid a lot are involved in different parts of media be it Modelling, Presenting, Advertising a certain brand , Being on Radio or Television. It’s obvious in the media world there are no limitation you only go as far as you willing.

Giving you exact figures of what they earn would be nothing but a guess even though their salaries have been speculated looking at what they do.
Women who are said to be the most paid according to their recent gigs are the examples of : 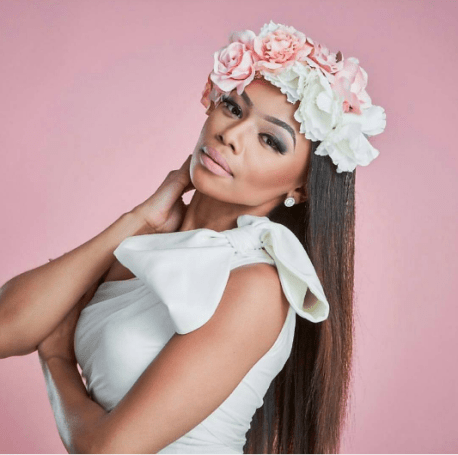 Bonang Matheba who is the face of various brands and a host of t.v shows and radio personality. She’s a great example to young females out there.