And while many of SA’s biggest stars—from Cassper Nyovest and Gigi Lamayne to Fifi Cooper, Stilo Magolide, Emtee, Anatii and Duncan are all 25 or under—you already knew that. This list is something different. From Cape Town’s”boom bap” emcees, Joburg’s trappers, to Durban’s innovators and the rest, these are the best of South Africa’s next generation of hip-hop.

Meet the next generation of South African hip-hop. 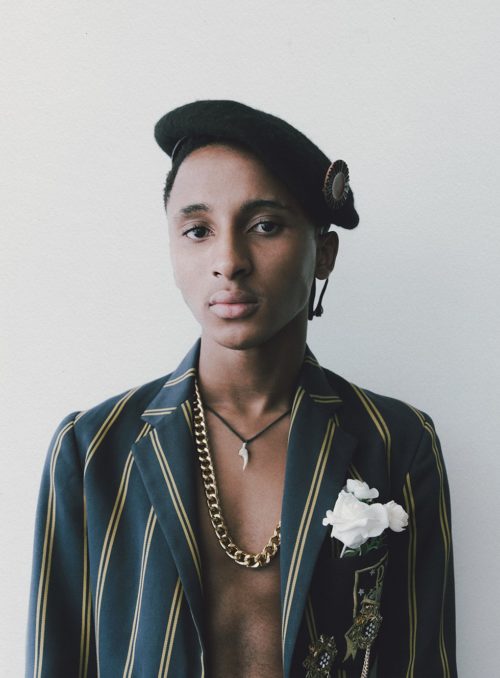 Espacio Dios is mysterious. So is his music. This 17-year-old from the Northwest province raps and croons over spacey pads and filtered drums–his music drips of emotion–think along the lines of Drake and pre-popstar The Weeknd. Reverbs and echoes on his vocals add to the heavenly feel of his music–he is a craftsman who understand his abilities and sound well.

Espacio is relatively new, but he’s raking SoundCloud plays by the dozens. His latest EP, Backseat Galaxy, is tied by a monolithic production style, and personal stories in the lyrics. 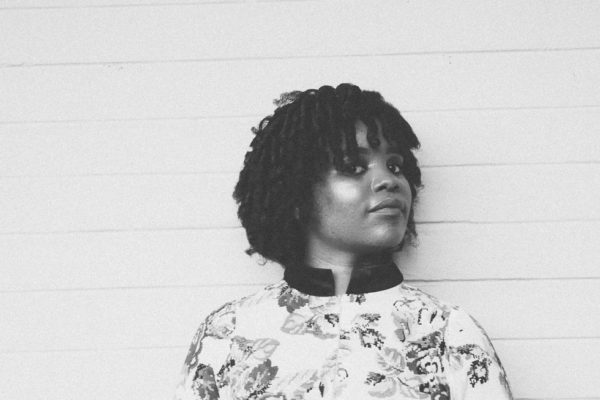 Clara-T is a rappity rap rapper from Durban. She raps mostly over boom bap production, but throw a trap banger her way, she will tear it apart. In 2014, she was crowned Best Lyricist at Durban’s Original Material Awards. The rapper has also appeared on The Corner Cypher at the South African Hip Hop Awards. Cee The Clara-T, her debut EP, was released in 2013.

She’s on the verge of releasing her long-promised follow-up, a mixtape titled Late Blooming. She recently released the tracklist, which includes features with notable names in Durban hip-hop like Nasty C, Sky Wonder, Project Kay, among others. From the singles she’s been dropping, one of them being the breezy “City,” it’s safe to have our expectations high.