Despite the constant threat from many of its neighbors, Israel is home to a sizable number of billionaires who’ve made their mark on the world through various successful business ventures. This country has a hefty GDP of $273.2 billion and a population of around 7,800,000. The per capita GDP for Israel is $36,200 and the country’s main exports are considered pharmaceuticals, technological equipment and processed diamonds.

To attain the wealth of even the least rich billionaire on this list, the average Israeli would have to work more than 33,149 years to accumulate the same fortune. Despite inequality and undeniable strife in this country, the richest people in Israel do participate in philanthropic activities that improve healthcare, the environment and even the Israel-Palestine relationship. 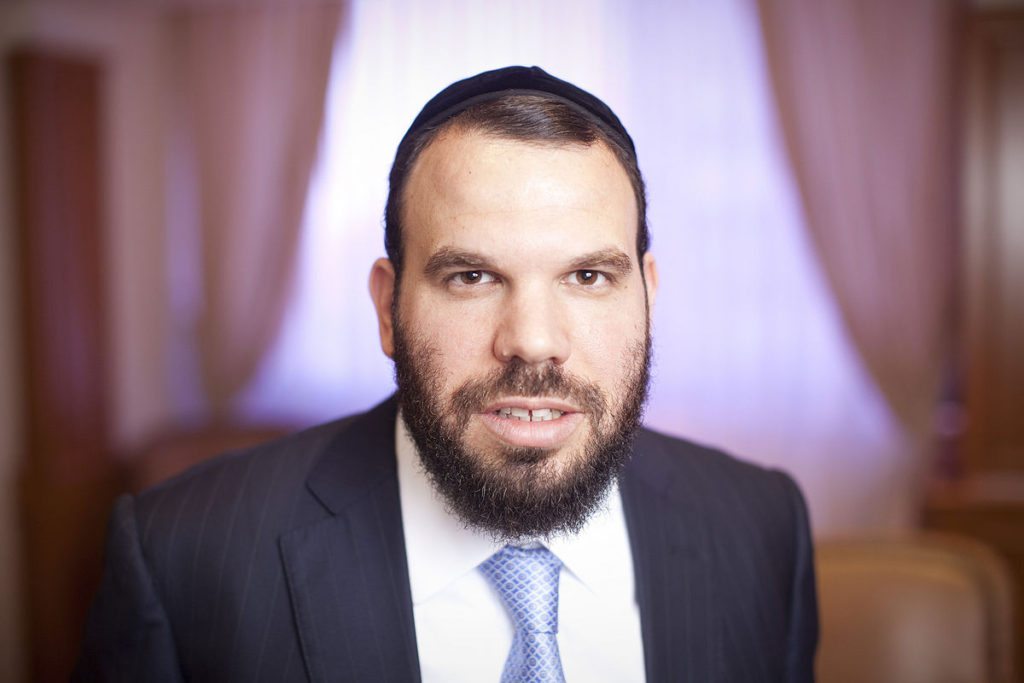 Dan Gertler followed in the footsteps of his grandfather, who was president of the Israeli Diamond exchange when it first began. He used his diamond wealth to expand into other industries, like gold and fossil fuels. Currently, his African mining activities are under increased scrutiny due to allegations of benefiting from close ties to the Congo government, especially Joseph Kabila.

Gertler counters these claims through plans to release documents from Africa mining deals. He also comments that he’s the largest source of private employment and among the top taxpayers while the Gertler Family Foundation develops over 1,400 acres of agriculture to help combat hunger.