The sad truth about footballers lives is that they aren’t taught how to manage their sudden increase in funds, and they get caught in a trap living lavish lifestyles they can’t keep up with.

Hareipha ‘Simba’ Marumo once made an astonishing statement that said: “70 percent of our retired players are living in extreme poverty.”

This is quite an astounding number but one which is believable as the Fan Park highlights a number of players who splurged all their money and have turned out broke. 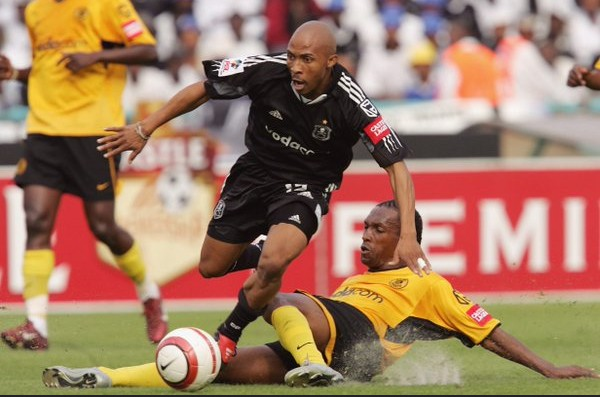 A player who had the world of expectation thrust upon his shoulders, fell by the wayside with his controversial lifestyle. His professional career was rocked by sex scandals with juveniles including being dragged to court on allegation of statutory rape, which in turn prohibited his move to Swedish side Djurgården. He then moved from club to club but disciplinary issues followed him everywhere and he was landed up quitting the game at the age of 30. 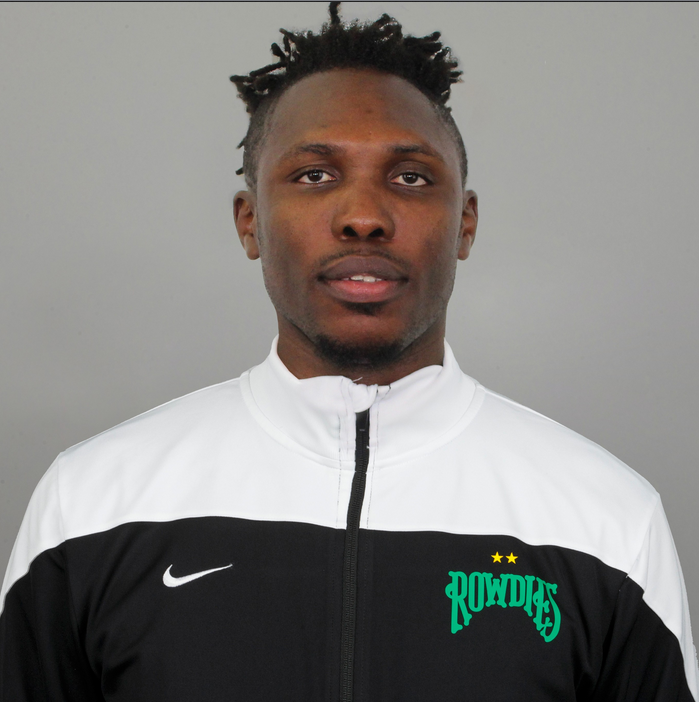 David Mkandiwire used to play for Maritzburg United and Pretoria University as defender. David was a flamboyant defender, man-marking the most lethal strikers into silence. But David Mkandiwire is now homeless asking for money in the streets.

According to New Age David Mkandiwire’s Former friend said he’s trying to make arrangement for his mother to come and get him,that way it will be better for him than to live like this.