The 10 Richest People In History

There are wealthy people, and there are renowned wealthy people. Humanity has produced billionaires all around the world, but history has registered a significant number of multi-billionaires, whose wealth trembled the world. They are the richest people of all times. One would think that with the modern-day sophisticated technology and lifestyle, the present day billionaires would douse the flames of the ancient royalties and Lords. That has not happened. At least not yet. As a couple of our modern-day billionaires make the list, however, here are the 20 richest people of all time. 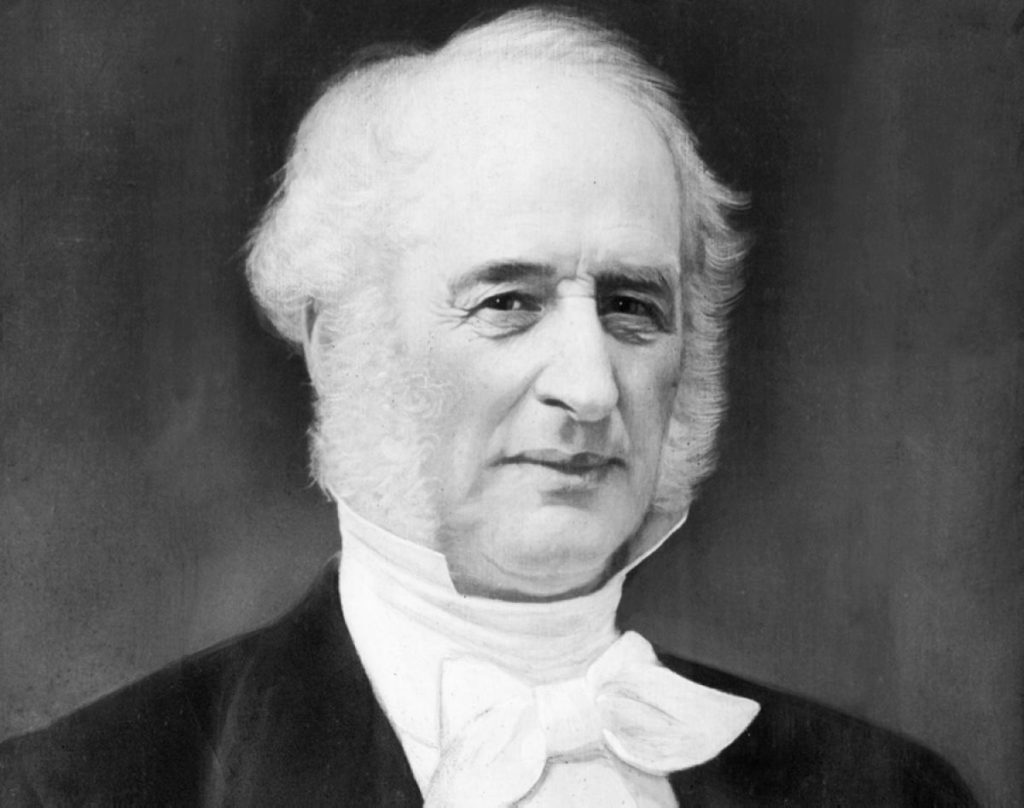 Cornelius made his fortune from his ingenuity in shipping goods and other merchandise. More significantly was his unique drive into the construction and ownership of several railroads in New York and Manhattan.

He started his ferry business in his teens. During the American Civil War in the 19th century, Commodore as fondly called supplied the ships for the war; some by way of donation and others for plain business purposes. 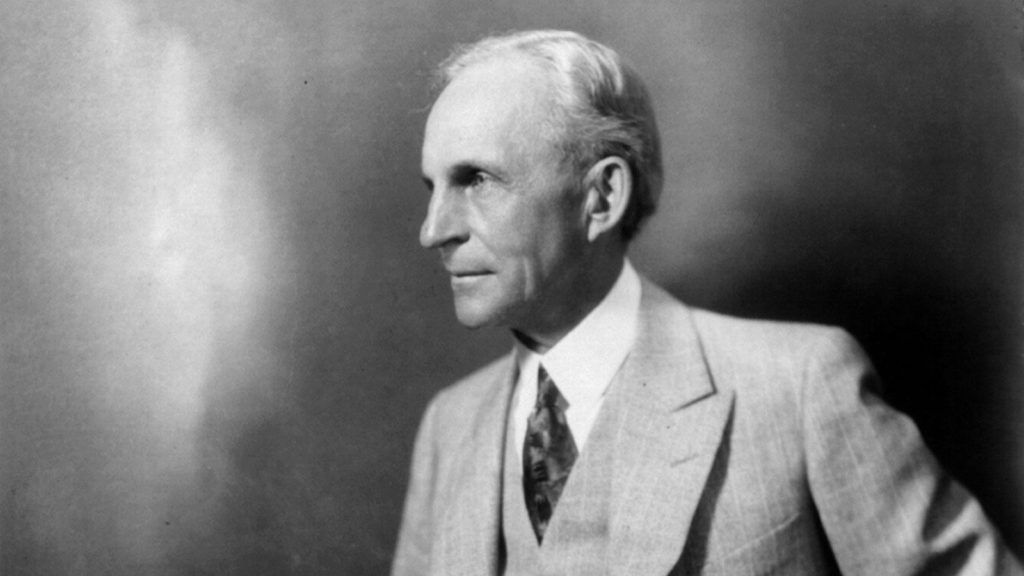 Ford was born in Michigan. He founded the world-famous Ford Motors. With his industrialism, he demystified the wonders of swank automobiles. This strategy made him a super wealthy man.

His entrepreneurial titles range from a humble watch repairer, engineering apprentice, chief engineer and finally the Ford Company Baron. He also had a taste of the aviation business. He is one of the strong initiators and promoters of consumerism.