Over the decades, there have been several SA public figures who have not only come out into public, but also managed to live a long life despite the life-threatening disease. In conclusion, being diagnosed with HIV doesn’t mean that it’s te end of the world. The following celebrities have proven so by being an inspiration choosing to use their fame to discuss their HIV status and to advocate for compassion and awareness around HIV, hoping to help others to do the same. Here are 5 of them. 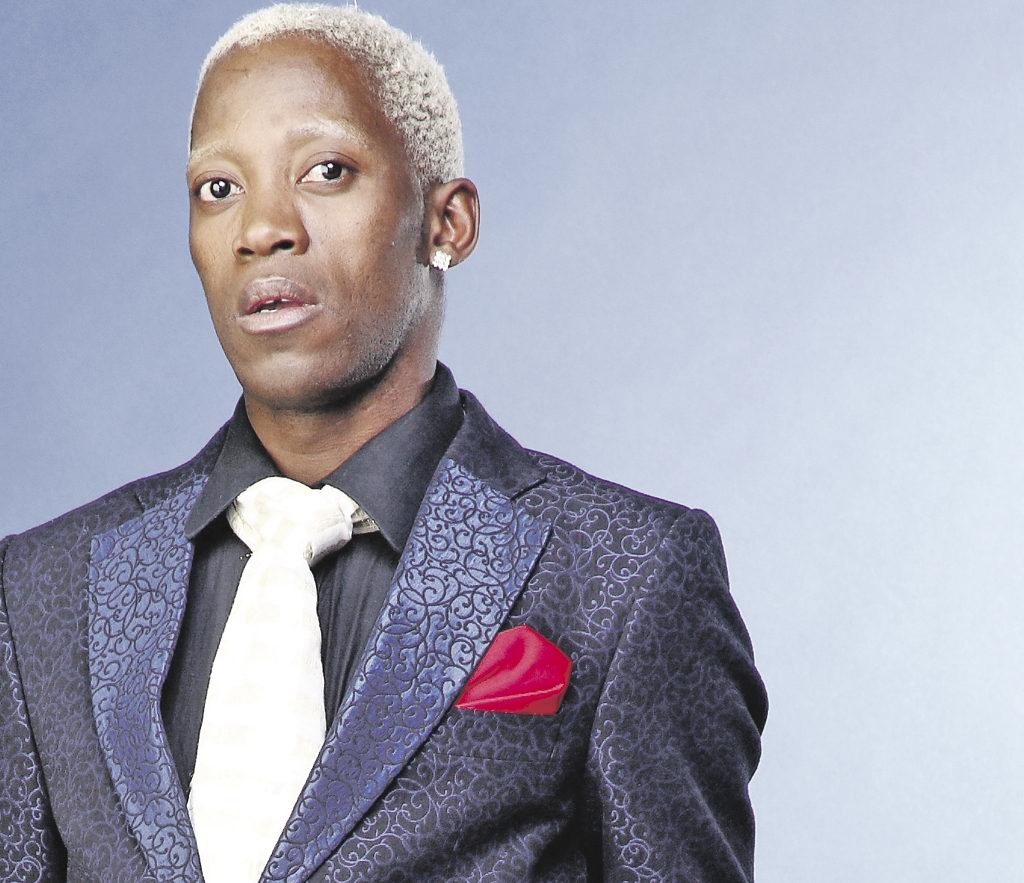 In a 2011 interview with DRUM magazine, Bala spoke openly about living with HIV. He said he had received the diagnosis in 2010 and had made a commitment to help others in the same situation. He however died of cancer in 2015.

“I am HIV-positive, and as a celebrity and someone who is openly gay, it is important to come out. I want to use my bubbly personality to help those struggling to come to terms with their status and instil a sense of hope.”