Not only is it difficult to have friends in the very competitive entertainment industry, but it is even harder to keep them.

Some celebrity friendships, like that of Terry Pheto and Mampho Brescia, manage to remain strong despite the drama.

Then you have the friends who are all smiles in front of the camera, only to have the dramatic end to their relationships splashed across the front page of tabloids

But because the industry is small, they regularly bump into each other at events, and soon become frenemies (someone you are friendly with despite secretly disliking them) or even worse – serious enemies. 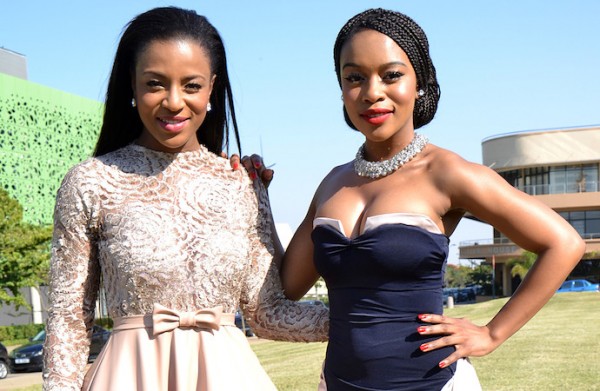 Actress Nomzamo Mbatha is considered one of the sweetest people in South Africa’s entertainment industry. So it came as a shock when reports surfaced in 2015 that her friendship with Jessica Nkosi had turned sour.

According to reports, Jessica was the reason Nomzamo and Idols SA winner, Khaya Mthethwa, split.

The former friends no longer hang out like they used to, or praise each other on social media.

But Jessica told Khanyi Mbau during an appearance on Katch it with Khanyi, that she was still “cool” with Nomzamo.