Wealth is a crown and those who wear it, must be recognised as the kings of the society and be accorded the deserving respect that comes with the crown. But beyond that, it is not easy to get the crown.
You would have to jump through hurdles, overcome quite a number of very unflattering obstacles and have a story to tell. But when you eventually get the crown, you can be sure that the world will be waiting to help you tell your story and there are very many ways to do that. Whats more, more South African billionaires and millionaires are springing up with each passing year.
So, it’s that time of the year again when you regale us with lists of the richest people around us, how they get their money and how much they are truly worth. It would surprise you to know that to make this list is not something that happens overnight, it takes the struggle of decades by the hardest working entrepreneurs and business people to appear in the list.
Over the years, several people who used to be on the list of the richest people in south Africa are no longer as lucky to be on it whereas others are climbing higher and higher each year.

Then of course there are those others who have longed for quite a while to be mentioned in the list and this time, some of them were quite lucky to be remembered. In this article, we’ve taken a look at Forbes list and have combined that with information from other sources such as Bloomberg and Ventures Africa to come up with a more comprehensive list of the richest men in South Africa, these are multi billionaires and multi millionaires, all figures are in US dollars 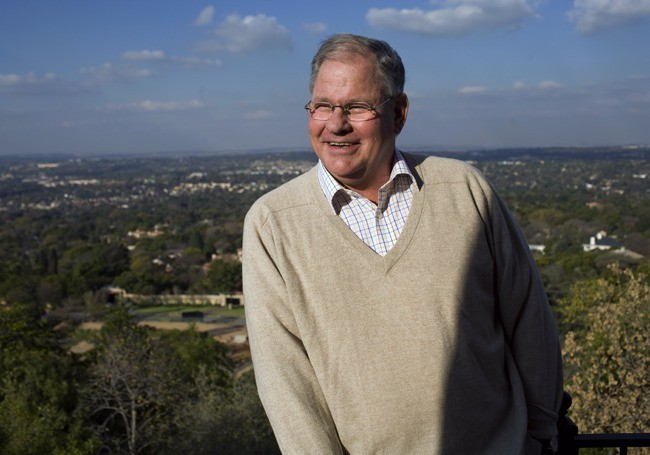 Laurie Dippenaar is a qualified Chattered accountant who built a financial services empire over the last several decades. He co-founded Rand Consolidated Investing with GT Ferreira and Paul Harris in 1977.
After a series of mergers and acquisitions, FirstRand was formed in the 1990s; Dippenaar is non-executive chairman of FirstRand, which is active in banking and insurance and is active in South Africa, 5 other neighboring countries and India.
Laurie is a philanthropist and has endowed the Laurie scholarship fund offering $44,000 a year in scholarships in the post-graduate category for South Africans who have leadership potentials. Dippenaar’s hobbies include cycling, canoeing and watching rugby.

Sacco took over the reins of Assore Group from his father Guido Sacco who founded it. For the first time, he managed to make it to the Forbes Billionaire list after the stocks of his company surged on the stock exchange.
Desmond studied Geology from university of South Africa and joined his father’s mining company. And like Patrice Motsepe, he is another mining magnate from this once British colony. Sacco is fond of playing Cricket and other sport of Hockey. He spends his spare time playing Hockey and sometimes Cricket.