These Are the Richest People from Tasmania

Tasmania, an isolated island state off Australia’s south coast, is known for its vast, rugged wilderness areas, largely protected within parks and reserves. On the Tasman Peninsula, the 19th-century Port Arthur penal settlement is now an open-air museum. In Hobart, the port capital, Salamanca Place’s Georgian warehouses now house galleries and boutiques. Its Museum of Old and New Art has a contemporary edge.

The monthly Forbes ranks is here once again and this time it featured the Top 5 Richest People from Tasmania 2018. Check below for those who made the list.

Burnie businessman Dale Elphinstone remains the state’s richest man, ranking 77th on the list of Australia’s 200 wealthiest people, with a fortune of $515 million. 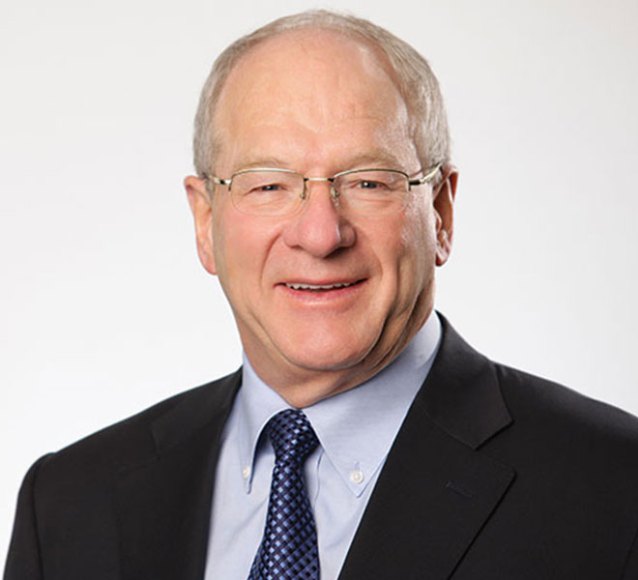 Mr Elphinstone has dropped from 108th position last year, despite the fact the wealth of Elphinstone Group has grown from $499m.

The group is part of a consortium bidding for the Land 400 project’s $10 billion-plus contract to build armoured vehicles for the Australian Defence Force.

If successful, it will not only catapult him up the list but could bring 150 manufacturing jobs to Tasmania.

BRW says Mr Elphinstone is “a former diesel mechanic, who bought William Adams, the Caterpillar distributor in Tasmania and Victoria, in 1987”.

“In March, Elphinstone, who is co-chair of the Prime Minister’s Joint Commonwealth and Tasmanian Economic Council, retired as chairman of heavy-duty maintenance company Engenco, in which he owns a large stake.”