Ranking the 10 Greatest Ugandan Boxers of All time

Its in nature of Mankind to asses and make comparisons in all areas and aspects of life. The competition is an unseen natural motive behind the life man lives.

Who is better here and who was better there, could this guy have bettered him if they lived in the same times? Such are questions but all left in life time arguments, speaking of life time arguments, is it Maradona or Pele, the greatest footballer of all time? yeah, like i thought, we all already have different answers to that.

Seeing the unseen motive driving our day to day life we ask our selves who are the top 10 greatest boxers Uganda has ever produced. You will hear legendary talks and accusations of how I left out the other guy in favor of this one but in the end we shall be agree to one thing, comparison flirts and drives mankind to seek motive that clearly and clearly manifests the difference in preferences and yet we can not dispute greatness. 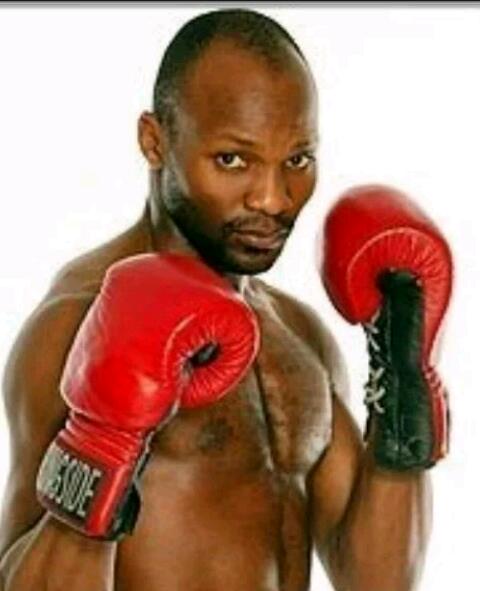 Rukundo was born of May-18th-1980, Like many other Boxers in the country, he started humble in slums but got his first big shot in the 2004 Summer Olympics in Lightweight division.

He had a great tournament until he got stopped by Russia’s Murat Khrachev.
Having spotted huge talent in him, James Cook took him as his trainee under the management of Muckey Helliet for professional bouts. 20 total professional fights, 15 wins, 6 by K.Os 4 losses and one draw. Rukundo has been twice African Champion. Rukundo’s Knock out percentage is rated at 35% 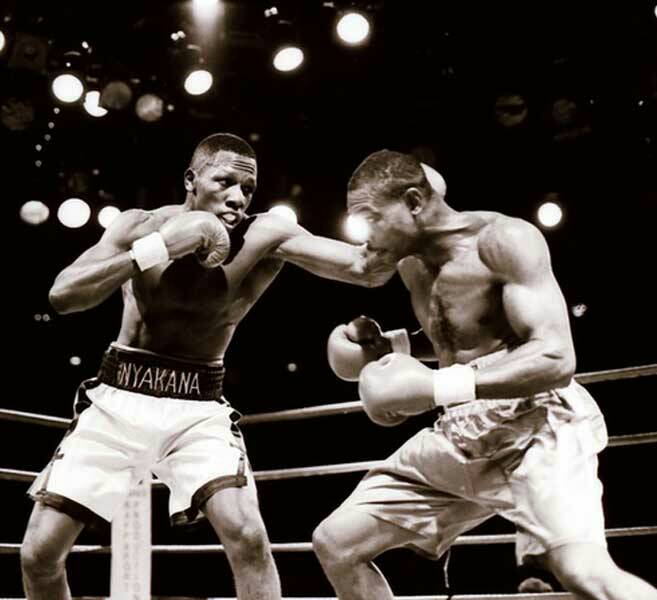 The name is not new to Ugandan and World Wide Boxing, he is an icon who inspired a lot of youths to join boxing in the mid and late 90s. Nyakana represented Uganda in Auckland, New Zealand Commonwealth Games in 1990 along side the Bombers Squad that had boxers like Justin Juuko, Lubulwa, Mubiru, Dr Ssekajugo,Maj. Gen.Nyangweso (RIP),Sabata, Agong,Jimenez,Wakabu,Matata,Muteweta and some others.

At this time Nyakana represented in Lightweight division and helped Uganda secure a gold medal in these Commonwealth Games. This edition was so colorful for Uganda as both Nyakana and Justin Juuko who was fighting in Flyweight then won gold medals while Joseph Sabata and Charles Matata brought home bronze medals. Nyakana fought a total of 36 fights,he won 31, lost 4 and drew once,won 19 by K.Os which puts his Knock out percentage at 53%