How many of these places have you been to – and are they as strange as their names suggest?

South Africa is a peculiar country, put on the global map through a series of erroneous misadventures. A nation saturated with so many cultures and languages is bound to dish up some peculiar town names.

The beautiful simplicity of both African locals and European settlers is reflected in the naming of towns across the country. Geographical nuances determine most names, but so do calamities, hardships and victories.

The defining factor behind all discoveries is that of adventure the innate need to explore and learn.

Luckily, South Africans couple a keen sense of humour with inquisitive nature, leading to some uniquely unusual names of towns and places. 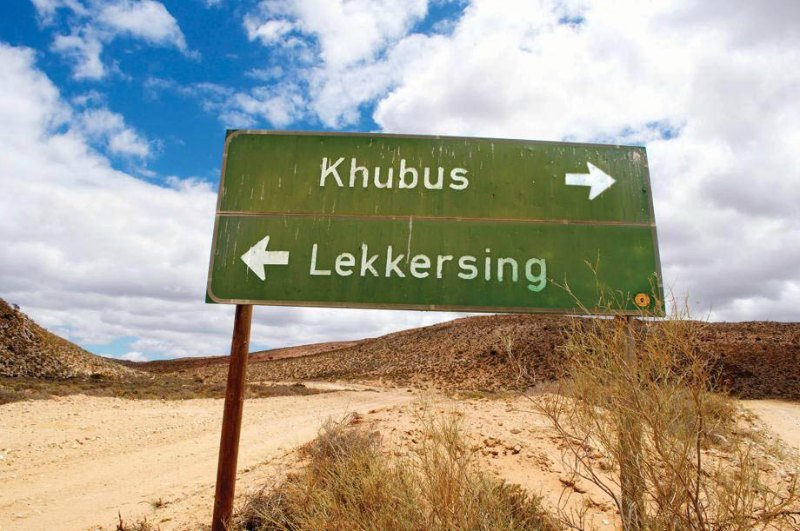 The tiny settlement of Lekkersing is situated in the Richtersveld of South Africa a rugged desert landscape rich in history.

Lekkersing was established in 1926 by Ryk Jasper Cloete. The Afrikaans residents named the town after a natural fountain, which would create a beautiful sound when flowing directly translated, Lekkersing means ‘to sing joyfully or beautifully’. 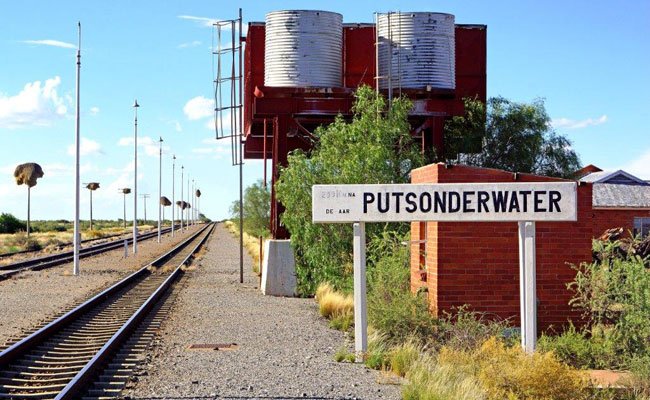 Putsonderwater is a derelict ghost-town situated in the arid Karoo region of South Africa. All that remains from the glory days is an abandoned railway station and the remains of what were once modest structures.

The reason behind this town’s name is varied, with no definitive answer. But, when translated from Afrikaans to English, Putsonderwater means ‘well without water’.

The story goes that sometime in the 1880’s a man called David Ockhuis and his two sons found water in this dry area and dug a well. When visitors would ask Ockhuis if they could use his well, the scrooge would reply: