South Africa is a country that encompasses a variety of cultures, languages and religions. Apart from that, and its beautiful old archeological sites of course, the country is also the home to many famous personalities. Very popular figures within the entertainment industry as well as in the world of business have managed to gain global recognition!

Let’s check out who made it to the list of the top 10 most influential people from South Africa: 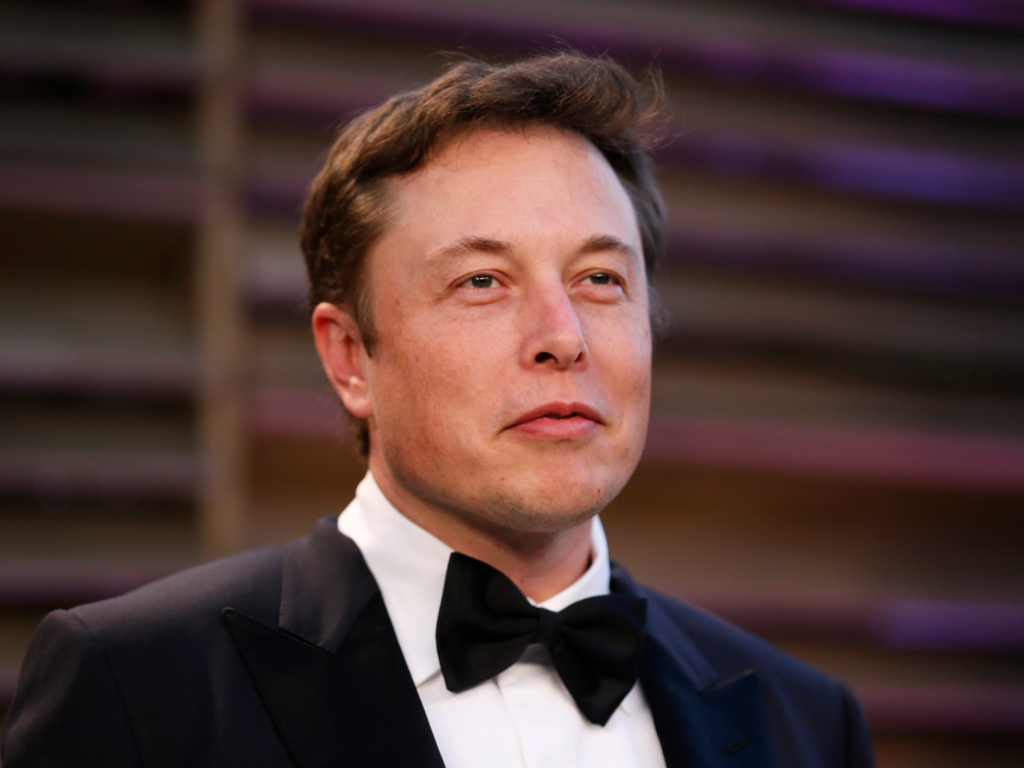 Elon Musk is a successful South Africa-born, Candian-American entrepreneur, engineer, inventor and investor. Currently Musk is the founder and CEO of SpaceX and chairman of SolarCity. Moreover, he is the cofounder of PayPal and Tesla Motors, which envisioned Hyperloop, a conceptual high-speed transportation system. 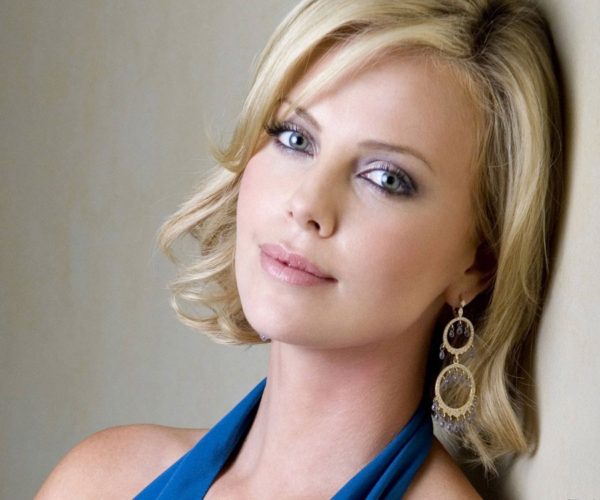 Famous South African and American actress, producer and fashion model, Charlize Theron became popular after the role in ‘The Devil’s Advocate’ in 1997, which marked her successful acting career.