List: Legendary Ugandan Musicians Who Have Since Passed On

Uganda’s musical landscape has been crowded with people who claim to sing. Most are still around and pick a cheque every once in a while. Others, legends, have, however, gone to live with the angels. Here, we present a list of some musicians who left a legacy due to their contribution in the music industry. 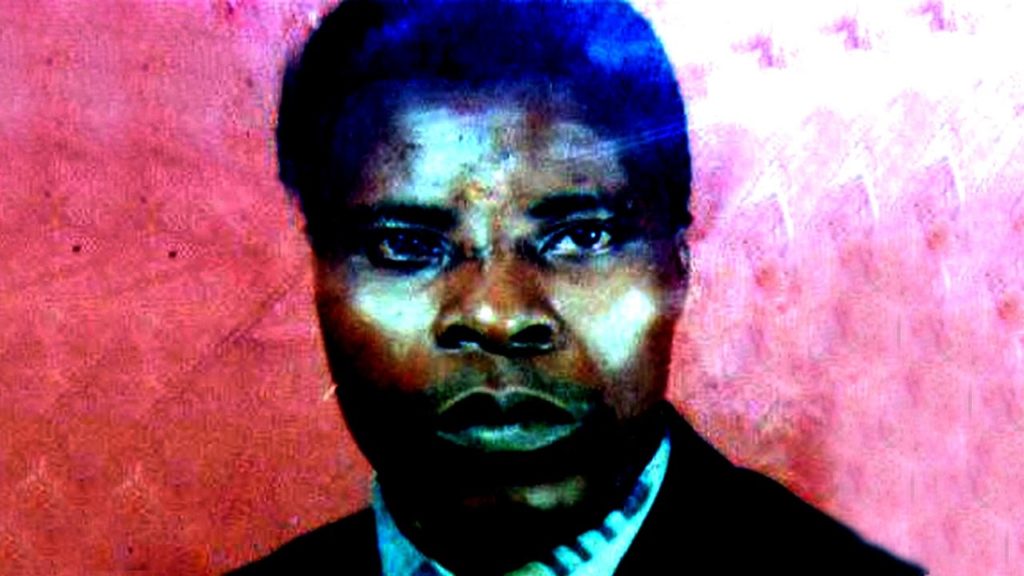 Born on December 5, 1958, Basudde made his mark in the early 1980s. He became popular for his songs such as Mukyala Mugerwa, Baasi Dunia among other songs about mischievous love affairs, philandering husbands, and bizarre witchcraft. But death caught up on him in 1997 at Kabaale, Bugonzi in a car accident while travelling to his parents’ house in Masaka. 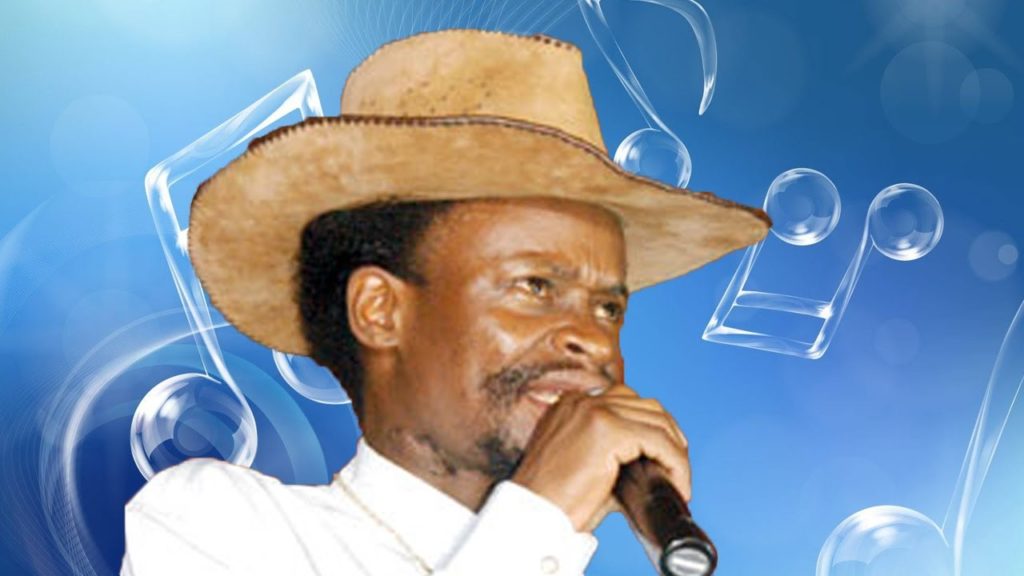 Kafeero was born on July 12 1970. A gifted lyricist, Kafeero was famed for his story telling in songs such as Buladina, Walumbe zaaya, Depot Najigala, Olulimi Lwange among others. Acute fever claimed his life at Mulago Hospital on May 17, 2007. Several artistes covered his songs to keep his memory alive.