When you think of high profile, well-paid Australian athletes the “Adam Scotts” of the golf or the “Timmy Cahills” of soccer may be some of the first people that come to mind.

But what may surprise you is that basketballers hold three of the top 10 positions of Australia’s highest-earning sportspeople list, according to BRW.

In descending order, here are the top 10 highest-paid Australian sportspeople. 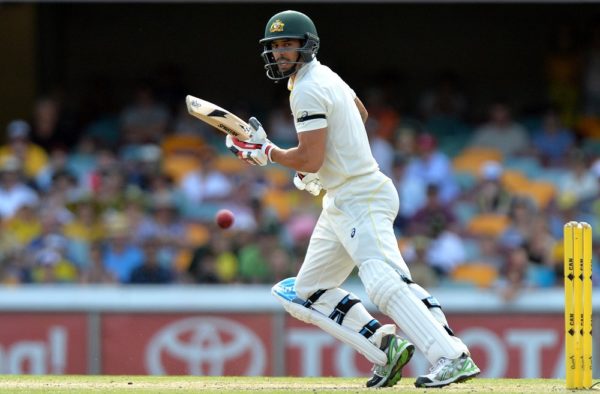 Johnson is a left-arm fast bowler and left-handed batsman for the Australia cricket team. Last two years the 34-year-old won the Allan Border Medal and ICC ‘Cricketer of the Year’. 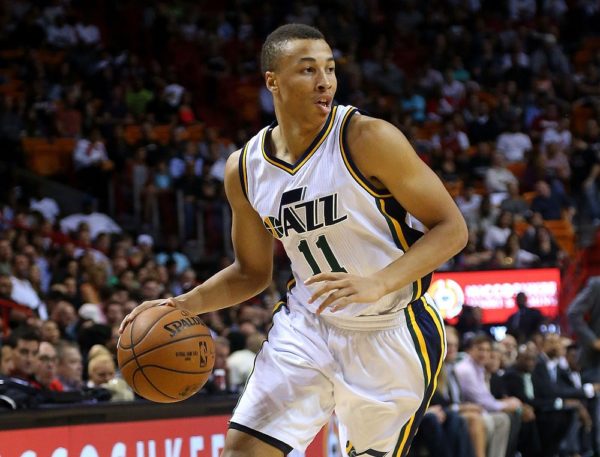 Exum is the shooting guard for the Utah Jazz for the National Basketball Association in the US.

Last year the 20-year-old was selected with the fifth overall pick in the 2014 NBA draft by Utah, and was consider one of the best prospects for the draft.