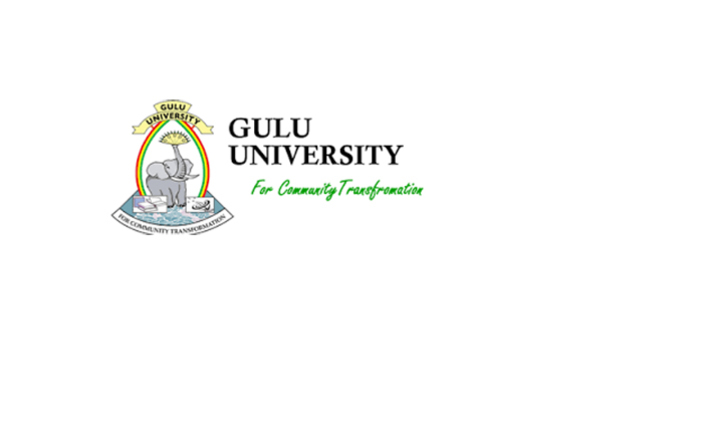 Gulu University (GU) ranks number 10 as one of the best Universities in Uganda. It was established in 2002, as a non-profit public higher education institution located in the urban setting of the large town of Gulu in the Northern Region which has a population range of 50,000-249,999 inhabitants. The University which according to uniRank enrollment range has 3,000-3,999 students, is a small coeducational higher education institution that was officially recognized and accredited by the The National Council for Higher Education, Uganda.

Gulu University (GU) offers courses and programs leading to officially recognized higher education degrees such as bachelor degrees in several areas of study. GU also provides several academic and non-academic facilities and services to students including a library, as well as administrative services. 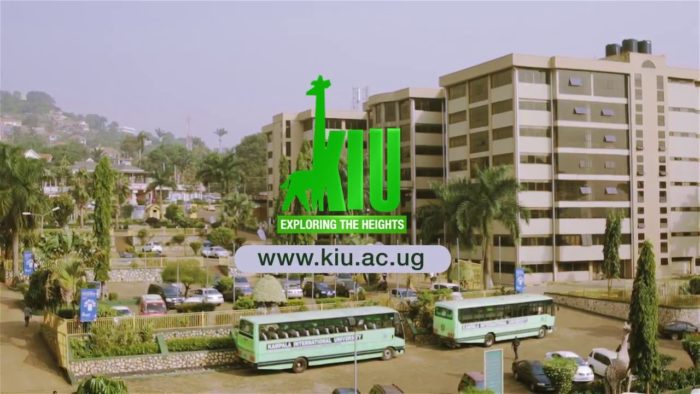 KIU is a private university in Uganda which has built a name in Uganda’s education sector with remarkable resilience. KIU is chartered by the government of Uganda as a recognition and acknowledgement of its ability and competence to offer relevant education and is a member of pre-eminent bodies such as the Commonwealth Universities, Association of African Universities and the Inter-University Council of East Africa.

KIU was founded in 2001 and has two campuses; the main campus in Kampala along Kansanga, Ggaba road and the School of Health Sciences (KIU Western Campus) in Bushenyi along Kasese road, with branches in Kenya and Tanzania. KIU aims to respond to societal needs by designing and delivery of an education guided by the principles and values of respect for society, economy and environment and to provide and develop a supportive research environment in which scholars at every stage of their career can flourish.