When you a football player it is known by many that you make cold hard cash, especially when you play for big clubs and even make it to a national team. It is a shocking revelation when soccer players who spent half their lifetime making money most of us can only dream of go broke.

Below is the list of Football Players who went flat broke after their retirement. It seems as if they failed to manage their finances accordingly and chased the fast life that got them right back at the bottom. 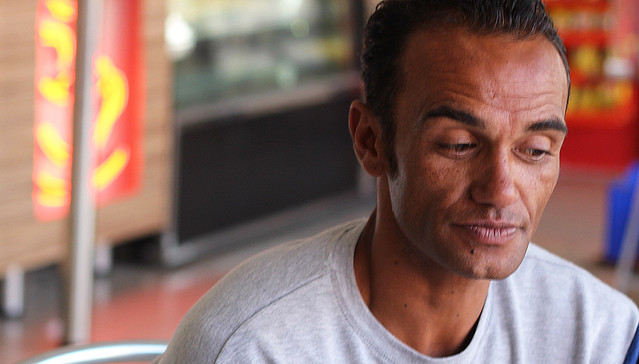 Hartley went broke after he used all the money believed he had made to his career by paying lawyers when he was attempting to cut ties with Orlando Pirates. He tried to live revive his career but to his unluck , nothing of what he favors best availed.