She maybe new to the TV industry but 20-year-old Luyanda Mzazi is already making a name for herself. Johannesburg based Luyanda is currently an actress in Mzanzi’s popular soapie; Generations – the legacy. Without a doubt, this young star is going to make it big in the industry and in no time, we will be taking acting lessons from her.

So, we’ve listed 10 things you should know about the beautiful actress. Check them out below…… 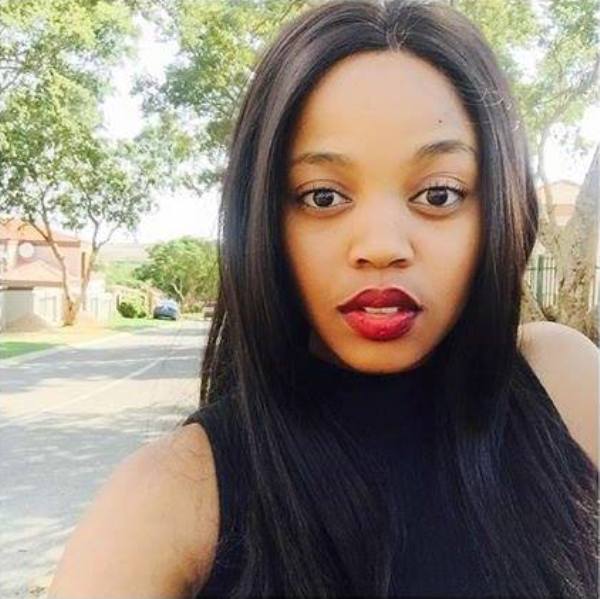 1. Luyanda studied Dramatic Arts for 5 years at the National School of the Arts.

2. She is a brand ambassador for Glam Hair.

3. Luyanda is also a first year student and she is studying HR.

4. She is also a recruiter for market research groups.

5. She says she spends most of her days imitating people, trying to become as versatile as possible so that whenever she is given a character brief, she won’t feel restricted.

6. Luyanda’s priorities are to make sure that she is happy because she knows the rest will follow.

7. She’s only new to the industry and she already has a Facebook fan page with 8 thousand likes.

9. Luyanda says she isn’t really good at anything but simply mastering what the heart wants and taking on whatever challenges/tasks given.

10. Some of the difficulties she faces are talking about herself.