10 South African Personalities Who Made Us Proud Last Year

10 South African Personalities Who Made Us Proud In 2017. These talented and hardworking individuals made us proud this year by representing us well on an international stage. Some beat the odds and broke barriers to inspire their peers and the nation at large. Check them out below for inspiration. 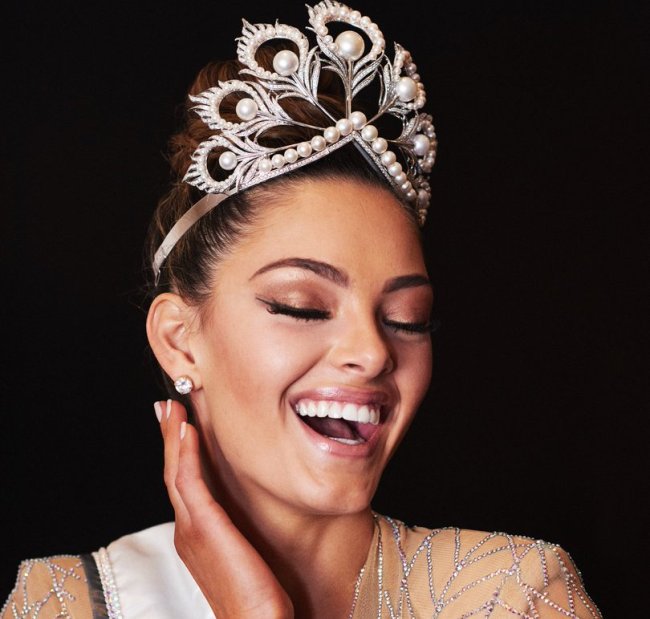 We haven’t had a Miss Universe from South Africa in 39 years, so we shall forever cherish this win. 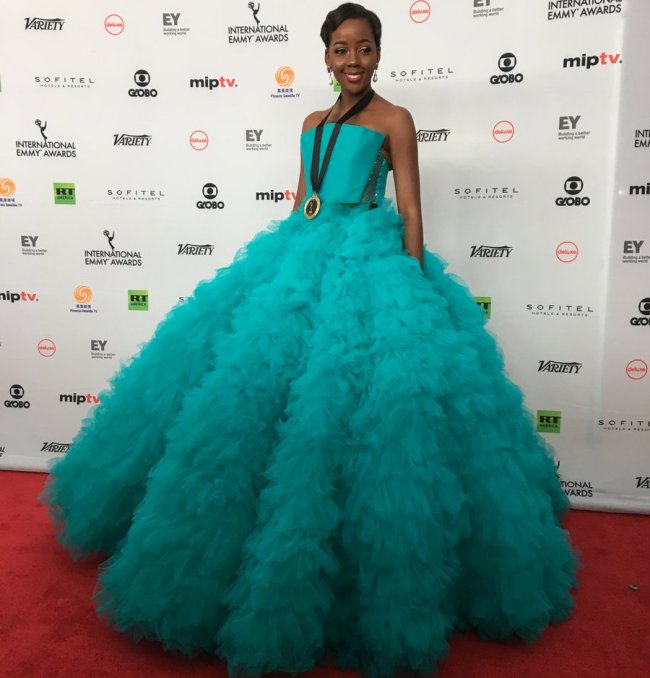 She was the only African nominee at the International Emmy Awards in the US in November in the best actress category. 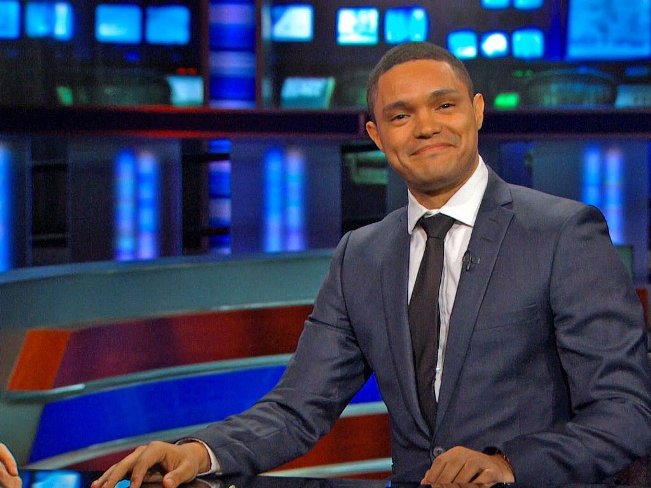 In August, Noah bagged Best Short Form Variety Series for his YouTube special, The Daily Show: Between the Scenes, at the award’s Creative Arts ceremony in Los Angeles.

He also won this year’s Nielsens Booksellers’ Choice Award for his autobiography, Born a Crime and Other Stories, and the 2017 Thurber Prize for American Humour for his memoirs. 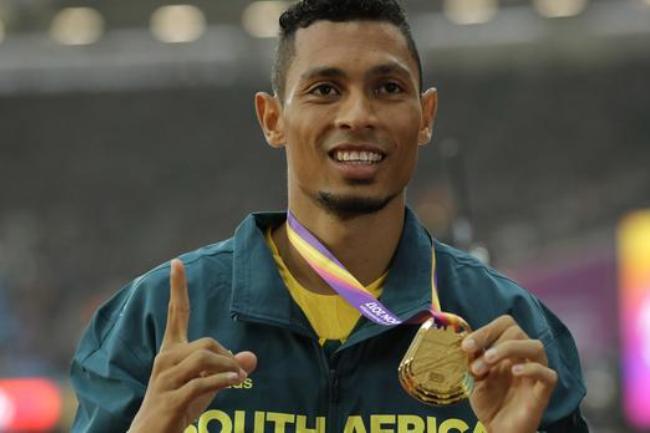 2017 was one of sprinter Van Niekerk’s best years. He is the current world record holder, world champion and Olympic champion in the 400 metres, and also holds the world best time in the 300 metres.

Wayde was once again up for the prestigious male IAAF World Athlete of the Year, though he did not get the award. 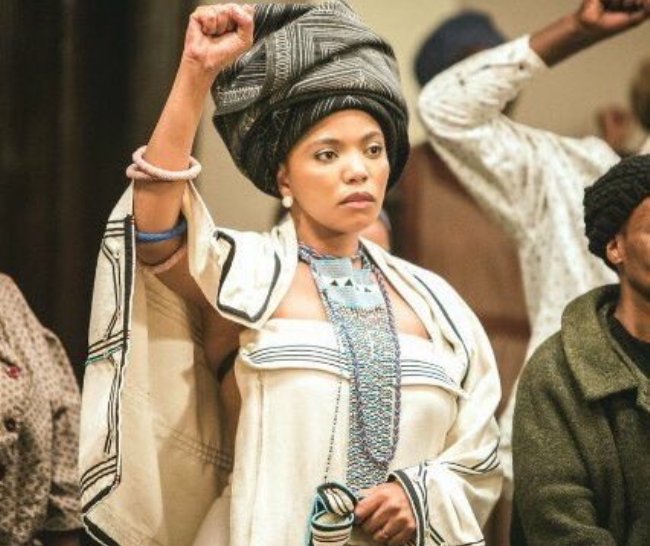 The talented actress is no stranger to awards. She once again made us proud at the International Achievement Recognition Awards (IARA) held in London. Terry, who was the top nominee of the night took home the Best Actress 2017 award for her role as Naledi Khama in A United Kingdom.

She also won Best Actress TV or Drama 2017 for her role as Winnie Mandela in the BET series Madiba. 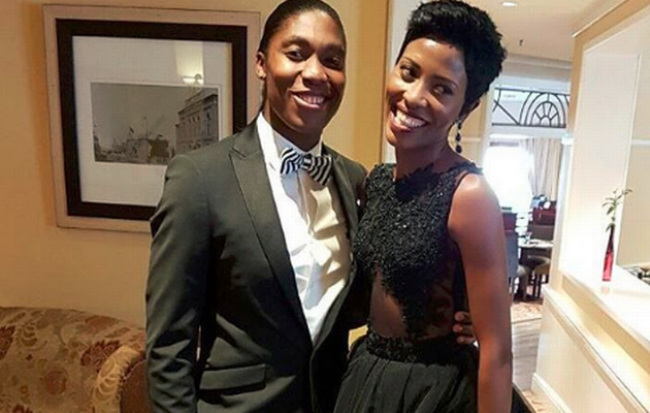 Our golden girl bagged the 800-metre gold medal at the IAAF World Championships in London in August in a world record time of 1 minute 55.16 seconds.

Semenya, also earlier raked in a bronze in the 1 500m, her first triumph in the longer event. 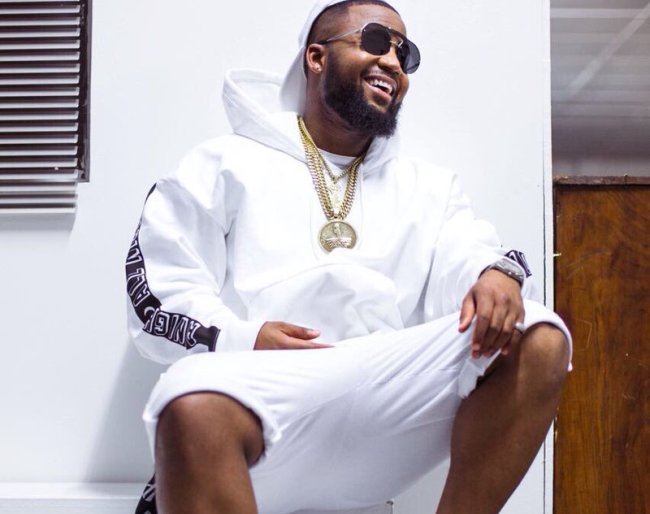 He made history by filling up FNB Stadium with nothing but local talent. Cassper officially become the first South African hip-hop artist to ever hold a concert at the FNB Stadium and receive such an electrifying turn out.

From selling out all the golden circle tickets to bringing in a crowd large enough to literally fill out the stadium, which has a capacity of 75 000, Cassper did indeed make history. 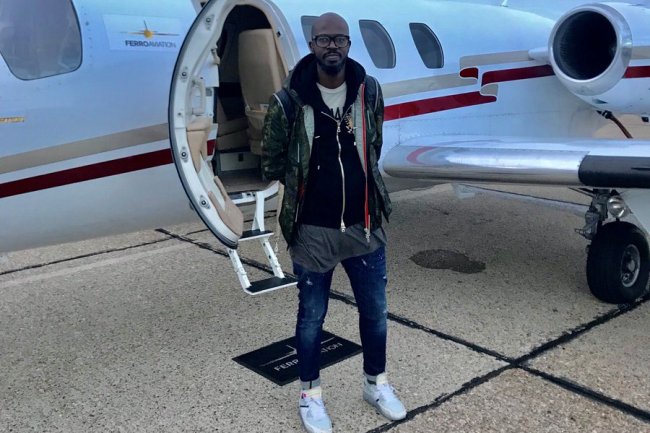 The renowned DJ  made South Africa proud when he got his own international radio show. Black Coffee followed in the footsteps of music icons like Drake, Dr Dre and Pharrell Williams by scoring his own radio show on Apple’s Beats 1 radio station. 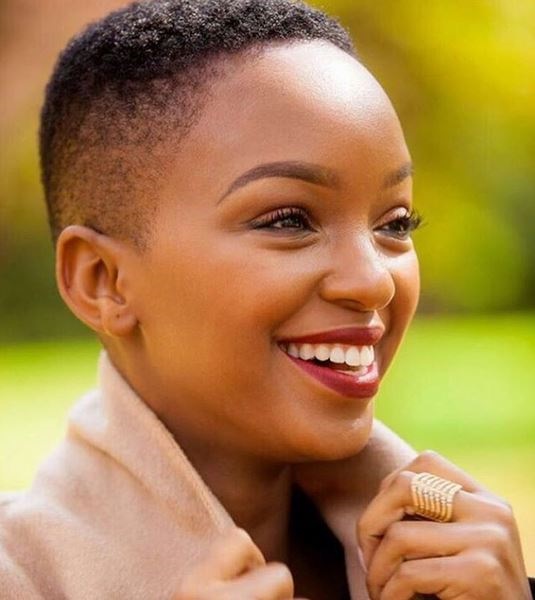 Multi-talented singer, songwriter and presenter Nandi Madida made history as the first African to host Afropunk. After a few months, it was also announced that she will host AFROPUNK Joburg on the 30th and 31st December.

To add on to that, Nandi is also the new face of Lux. 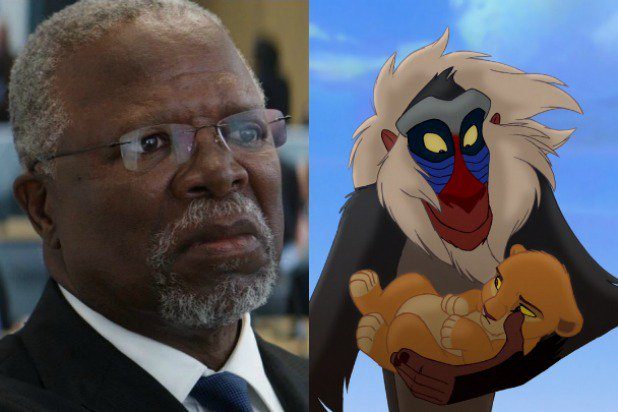